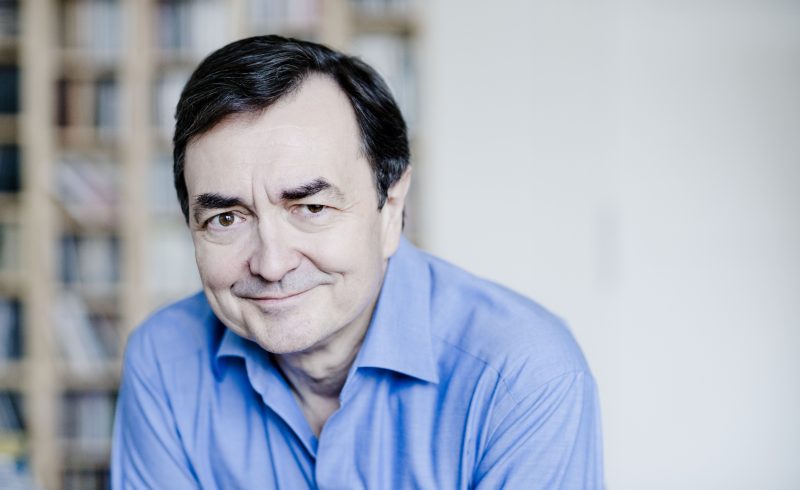 Highlights of Pierre-Laurent’s spring season include a collaboration with choreographer/dancer Saburo Teshigewara in Paris, two Bartók concertos with the San Francisco Symphony led by Esa-Pekka Salonen, a performance of Messiaen’s … END_OF_DOCUMENT_TOKEN_TO_BE_REPLACED

On February 27, Pierre-Laurent Aimard returns to the U.S. for an all-fantasia solo recital for Baltimore’s Candlelight Concert Society, with composers ranging from Mozart to George Benjamin. The concert will be livestreamed and … END_OF_DOCUMENT_TOKEN_TO_BE_REPLACED 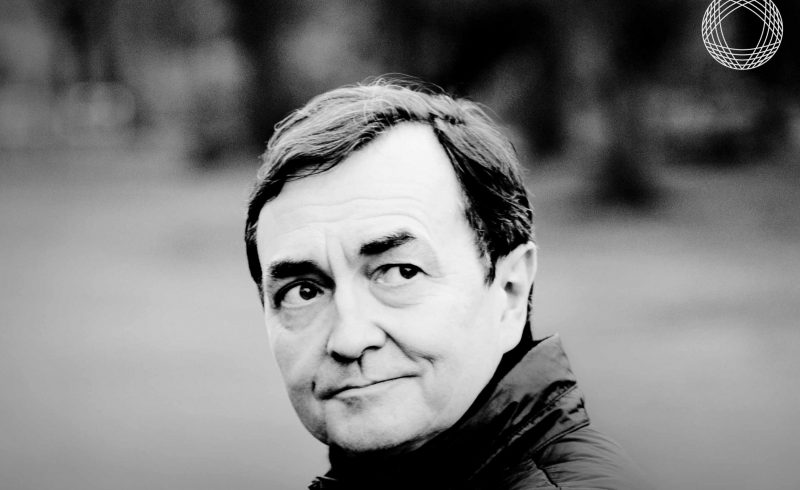 Pierre-Laurent Aimard has been named the recipient of the Léonie Sonning Music Prize 2022, Denmark’s most prestigious music award. The prize will be awarded to Aimard during a concert with The Royal Danish Orchestra and conductor … END_OF_DOCUMENT_TOKEN_TO_BE_REPLACED

Pierre-Laurent Aimard continues his 2021–22 season with engagements in the United States and Europe. For two performances on January 21 and 22 , PLA joins Ludovic Morlot and the Barcelona Symphony for a program … END_OF_DOCUMENT_TOKEN_TO_BE_REPLACED 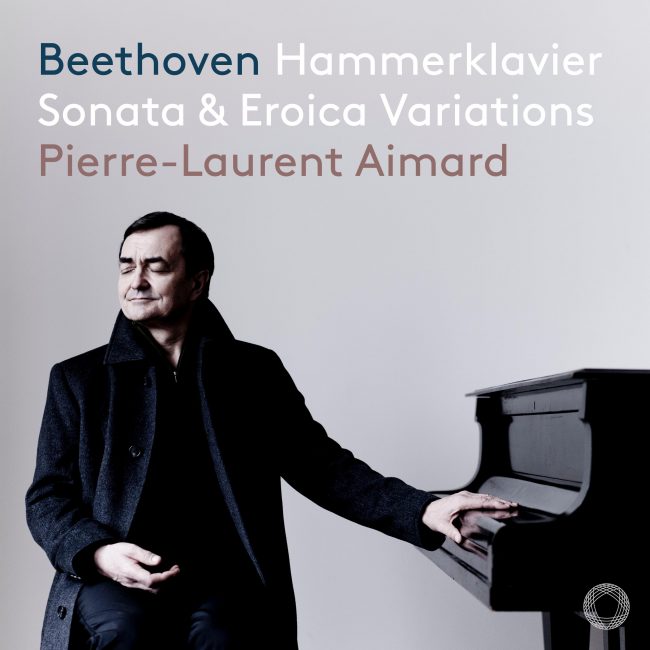 “There are some recorded performances so remarkable that to praise them seems insolent. This recording of Beethoven’s largest, longest piano sonata is among that tiny group. Pierre-Laurent Aimard is perhaps primarily known as an exponent of recent music, but then one could say, adapting a related remark of Stravinsky’s, that the Hammerklavier Sonata is forever contemporary. Certainly in an account as striking as this it seems to belong to no period of history, being more adventurous and challenging even than Beethoven’s other late masterworks.

What distinguishes Aimard’s account – this goes, too, for the far from meagre ‘filler’, the exuberant Eroica Variations – is that it is free from idiosyncrasy, so that one spends no energy in noting his negotiation of the huge spans of three of the movements, but remains wholly absorbed in Beethoven’s shocking and alarming creation. Fortunately the recording copes with the dynamic extremes, from the explosive opening chords through the long lamentation of the slow movement, and even the insane crashes and clashes of the final fugue.” – BBC Music 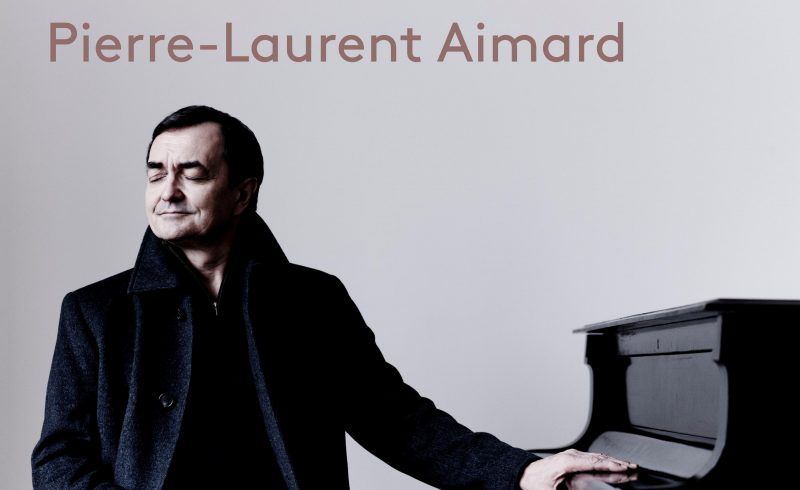