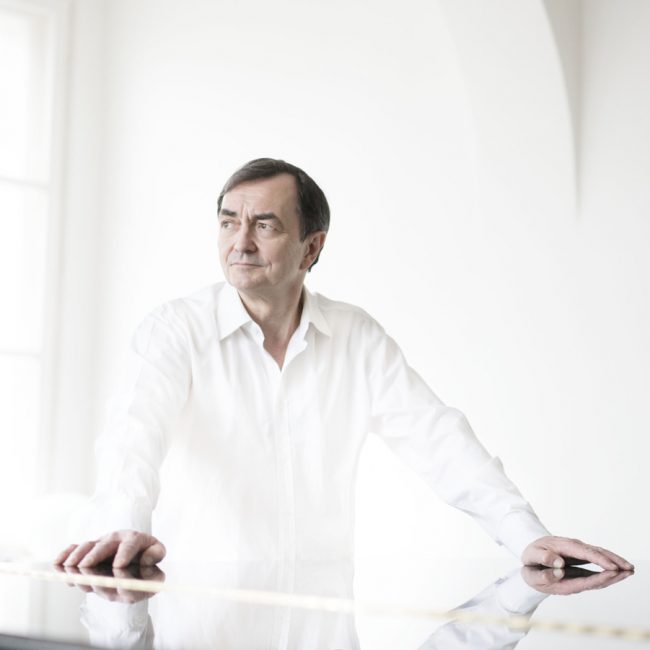 “Part of the Moonlight Sonata, first heard as an offstage recording and then taken over by Aimard, began the second half. It launched a sequence that took in Helmut Lachenmann’s Tableau, the first movement of Beethoven’s First Symphony, the allegretto from the Seventh, and then the finale of the last piano sonata Op 111, breaking off before its final ecstatic trills to lead into BA Zimmermann’s Photoptosis, which quotes Beethoven as well as Scriabin, Wagner, Bach and Tchaikovsky. Impressively well played, with visual choreography and lighting effects too, it was all weirdly compelling, though in a ‘what’s going to happen next?’ way rather than a genuinely revelatory one.” –The Guardian

“At times while Aimard was playing all the orchestral musicians bowed their heads as if in prayer. Or else several would rise to their feet, as if saluting a flag. At one point everyone on stage started swaying slowly, as if caught in a collective trance. Dramatic lighting intensified the feeling of a ritual.” –The Times UK 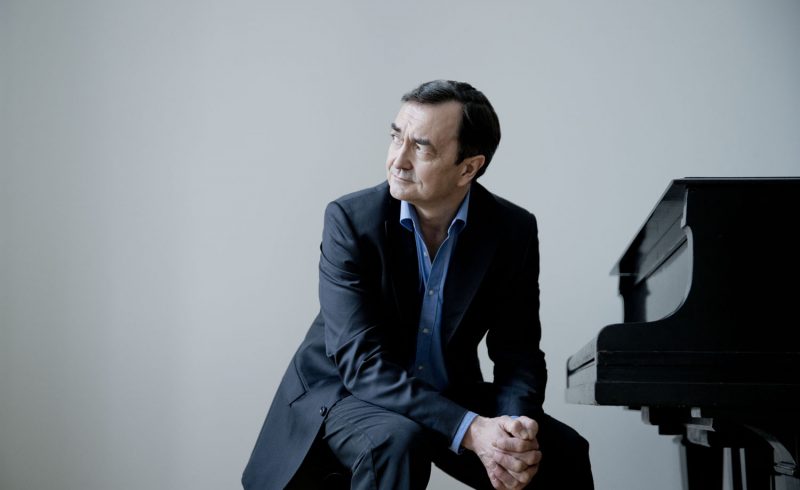 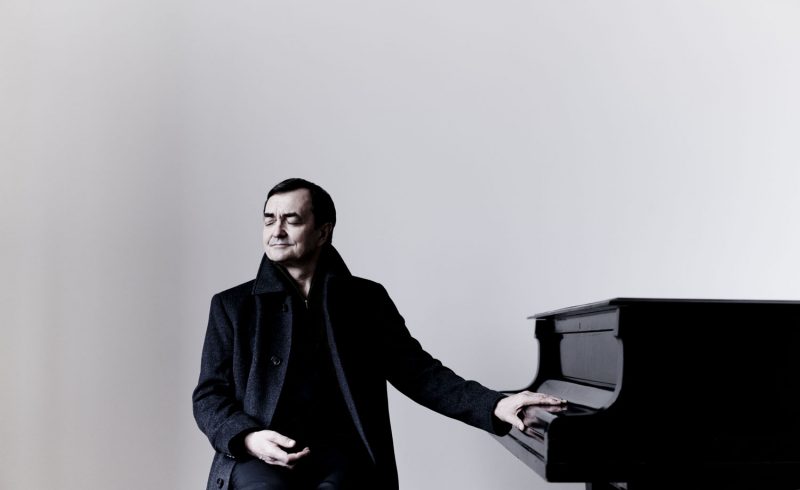 This spring, Pierre-Laurent travels to Portugal to perform two concerts as part of his residency at Casa da Música. The first concert on March 21 sees Pierre-Laurent joining the Porto … END_OF_DOCUMENT_TOKEN_TO_BE_REPLACED

This March, Pierre-Laurent travels to London, where he joins the Philharmonia Orchestra in a concert celebrating composer George Benjamin’s 60th birthday. Benjamin guest conducts this performance, which features two of … END_OF_DOCUMENT_TOKEN_TO_BE_REPLACED 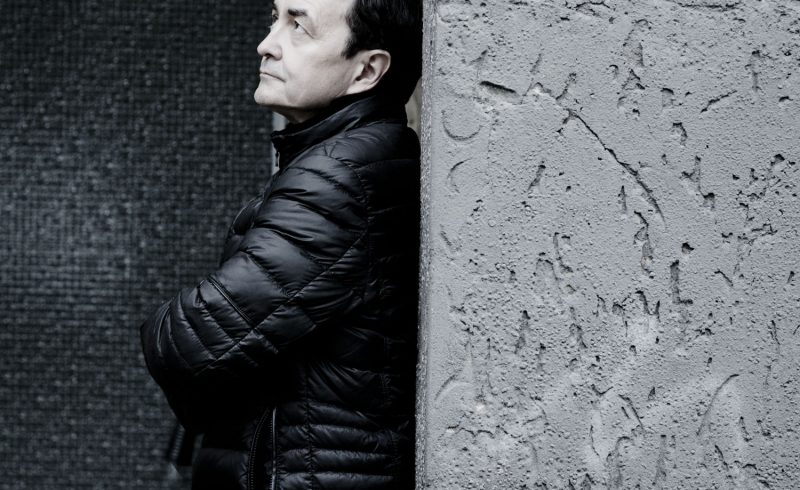 On March 3, Pierre-Laurent plays an all-Beethoven recital in celebration of the composer’s 250th birthday at De Doelen in Rotterdam. Pierre-Laurent performs Beethoven’s Piano Sonatas no. 7 and 32, before taking on … END_OF_DOCUMENT_TOKEN_TO_BE_REPLACED